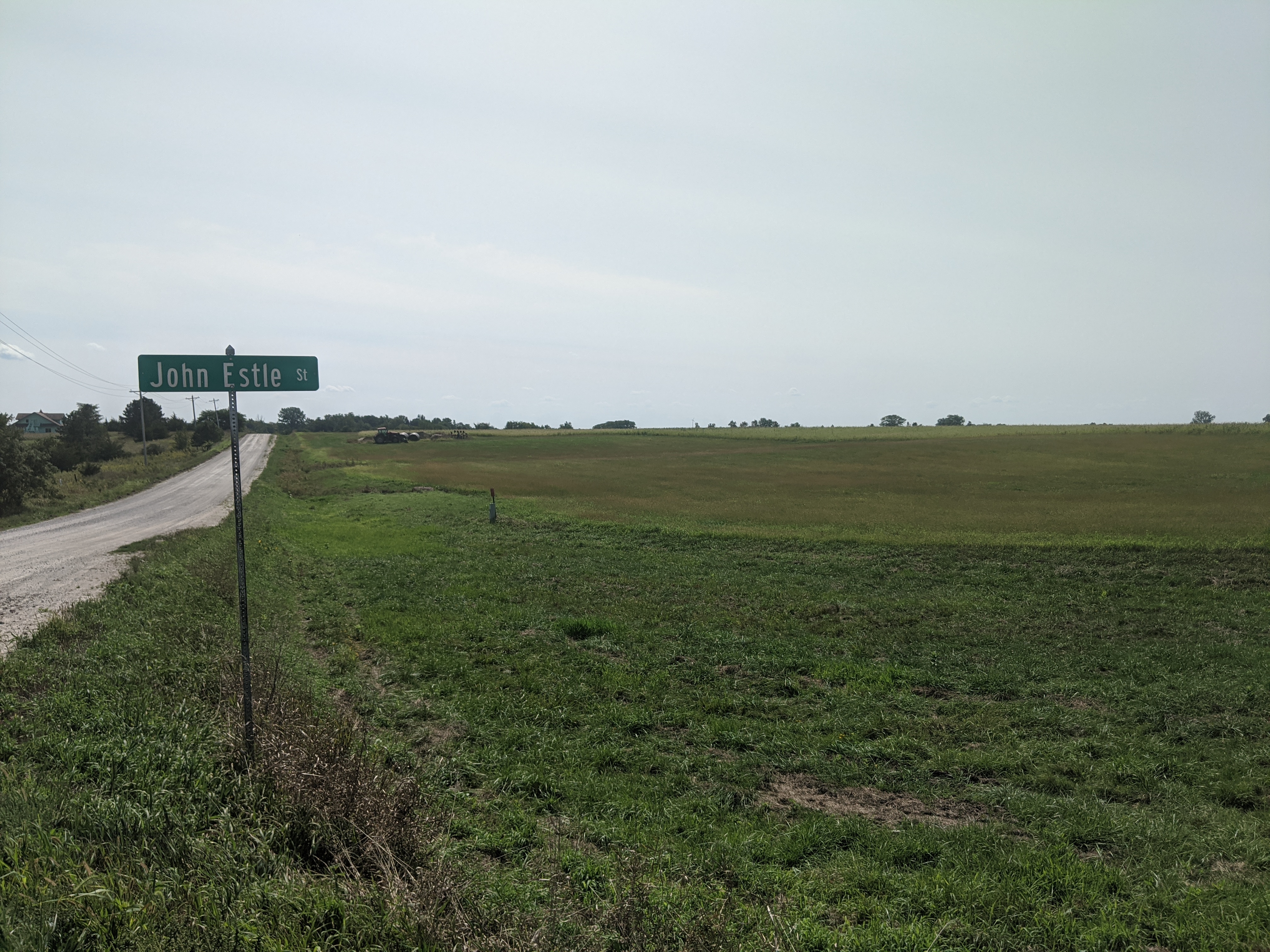 I've been holed up in Iowa alone for the last three weeks.

The nearest store is five miles away and I have no car. My only social interaction has been with Iowa transit drivers (twice) and with people I pass when walking (twice). One of them gave me a three hour ad-hoc lecture on comparative religion and claimed to be the last reincarnation of a 2000 year line of Eastern monks. I haven't talked to the same person more than once.

I work remotely for a company headquartered in India. But I'm not really on a team, or in an org. I last had a "work call" eight days ago.

My one bedroom airbnb has been organically divided into "stations", like in a pre-school. Station One is my bedroom, where I have a e-reader next to a pillow on the ground and alternate between reading religious texts, meditating, doing asanas, and learning Nei Gong.

Moving east is the living room, where my laptop stays open on the floor. I'll kneel or lay on my side splayed out on the carpet and do job work which is mostly reading and writing. When my eyes start twitching I stop and feel into my body and watch what it does spontaneously, which is usually some kind of ultra-slow-motion seizure. I try to avoid thinking about whether the neighbors can see me or not.

Then there's the kitchen with plastic beer pong table seating for two.

Outside the house is a two lane road with little traffic and no sidewalk. There's prairies, cornfields, and lakes and a small community of friendly old spiritual white people.

When it gets dark I move my laptop to my bedroom floor, and lay belly-down lights-off on the carpet face up against the orange screen. I type messages for ten to twenty minutes that go off to friends' screens. 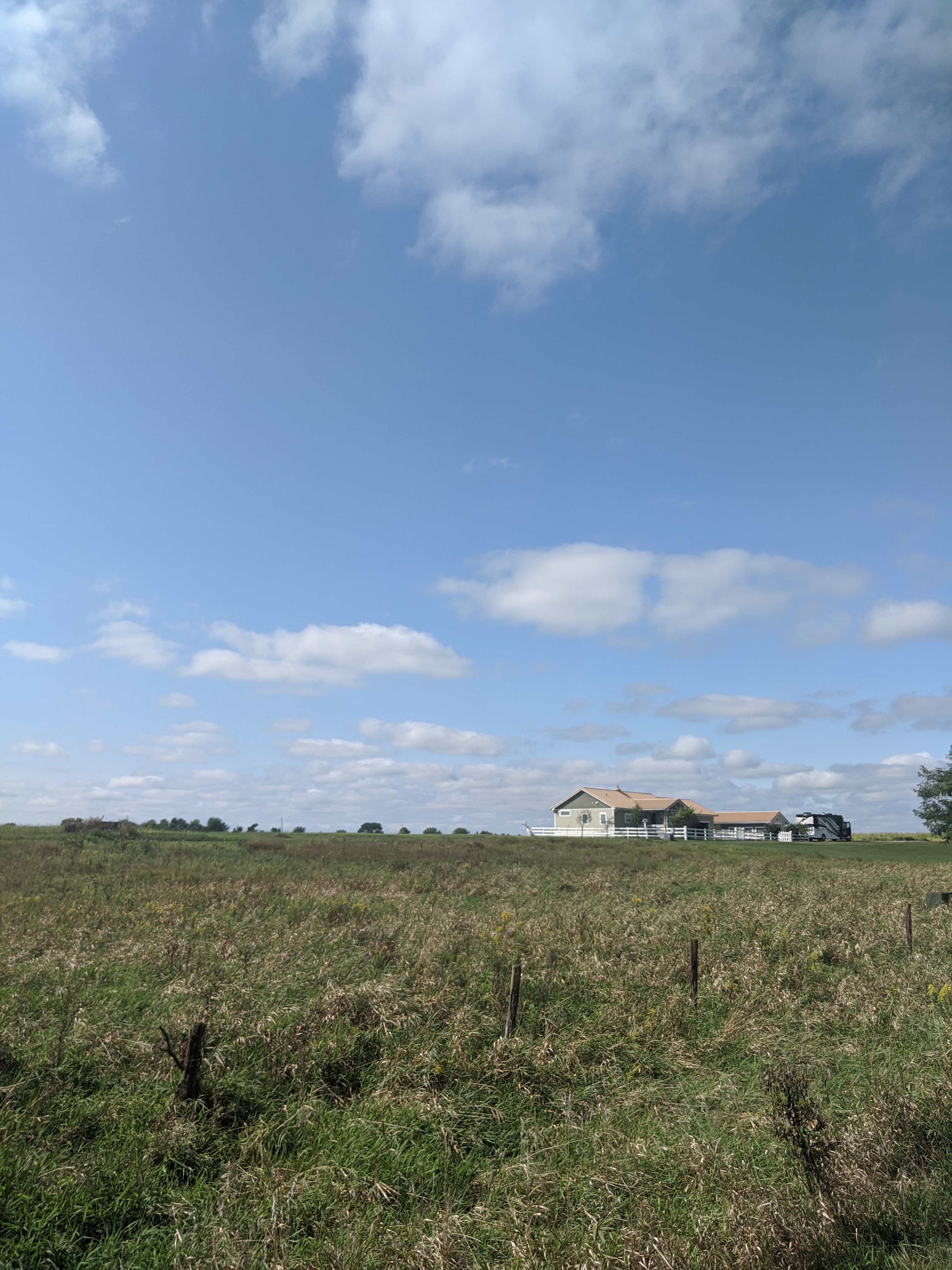 If you're alone (no calls / vid chats either) a few nights a week, you can fill it with movies or Scrolling or vegetating and it kind of passes by unnoticed.

But if it's 3 p.m. and you're all done with work, there's nothing and nobody outside, you've resolved to not call anyone, you can't go anywhere, you can't buy anything, and, on top of all that, you realize this is what it's going to be like for the next three weeks-- it's hard not to notice.

But noticing that freedom and aloneness fills me up with self-discipline more than anything else. There's nothing but me. There's no one around to laugh or loiter or argue with to make me feel like "I'm living correctly, living with people, socializing, I'm doing good". No. All up to me. For the next seven hours.

Don't get me wrong, even without Scrolling, each day is still lame and repetitive and blurry on the surface. But what's crazy is that internally each one feels so vastly different. That's what I love about isolation, it reminds you that everything is internal. 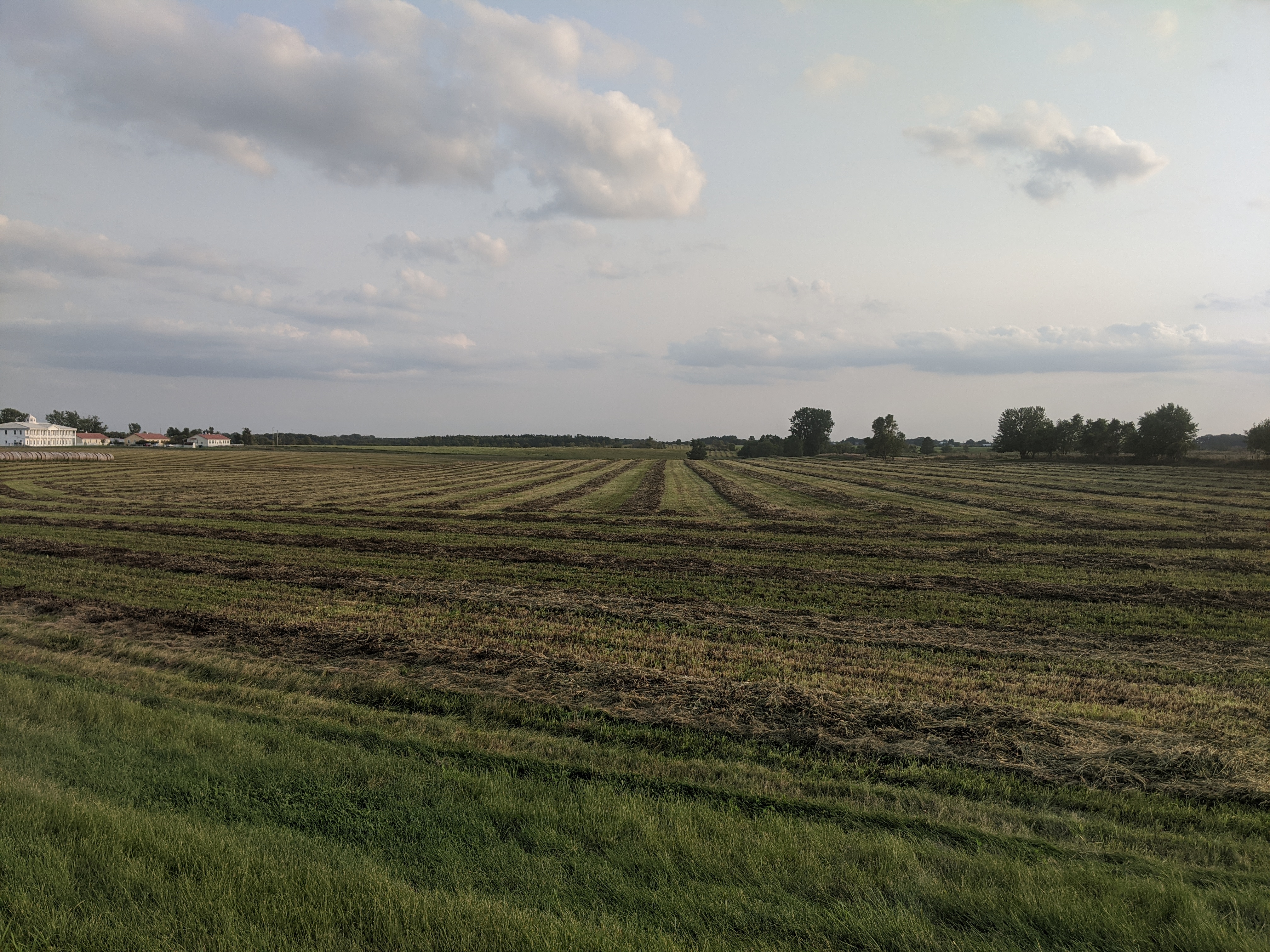 Some days it's 5 p.m. and I feel amazing and want to run to the mountains and become a hermit, and some days it's 5 p.m. and I'm thinking oh god human beings are not meant to be alone why did I do this to myself and am I really going to eat rice and lentils for the fifth time in a row, all while doing almost the exact same thing every day, with no external stressors.

Since there's nothing I can really do externally to cheer me up, and it's obvious at this point that I don't need to do anything, I've gotten good at playing with my internal state.

When I feel bad, I just remember times where I felt good and "become" that. I just get into the same mindset, and it works. Like magic.

More magic: I try pretending I'm on drugs and everything is new and interesting. The tacky pink flower carpet in your living room is suddenly an intricately beautiful thing when you're on acid. Just take a few moments and act it out. It sounds dumb but it works.

Any experience can take you to a state of joy if you're attentive enough. I think people live in cities because the hyper-stimulation gives them little shocks. Little shocks like beautiful people, neon signs, crazy people, giant advertisements, blaring music, that take them out of their head a bit and zap them briefly into attentiveness.

Sometimes I need the shocks too. But I've gotten good at shocking myself. At first I'd listen to angsty garage bangers and jump around as flamboyantly and enthusiastically as I could but now I don't need the music.

Trick: flex and clench every muscle in your body as hard as you can. Another: bandhas. Another: Stretch your mouth open as far as you can, feel into the inside, and let it take over and expand on it's own and peel your eyes open like your being possessed by a demon.

Location matters with this isolation thing too. If I was a hermit in Manhattan I'd be restless and FOMO'd because everyone around me would be constantly acting out the "consumption and sense pleasures are the path to happiness" mindset.

What's nice about rural places is all the people you see living without the need for shocks. I barely even see headphones. Just people going on slow walks, mowing lawns, looking up at the clouds outside and sighing with their hands on hips, settled into themselves, a reminder that that's all you really need. 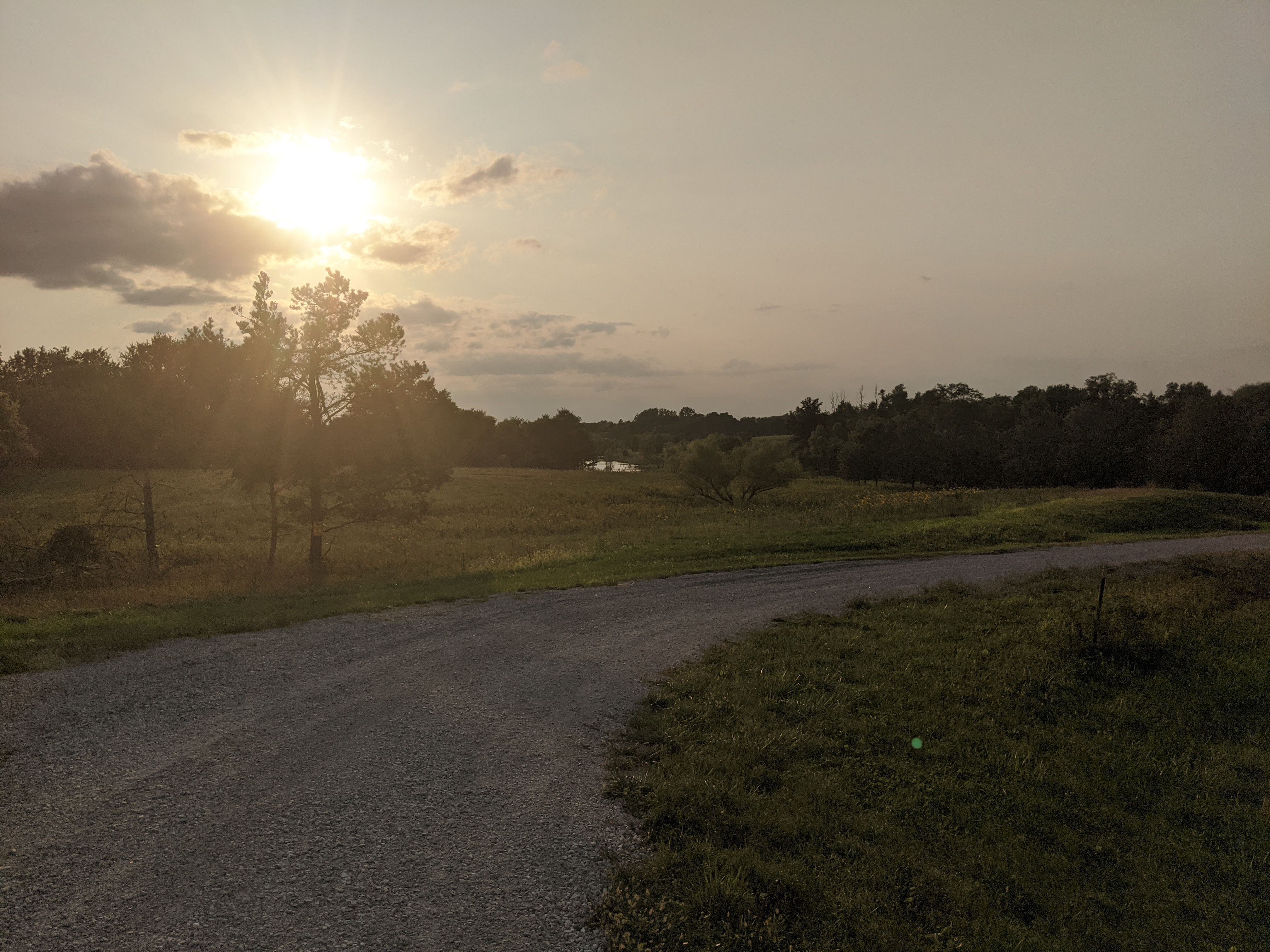